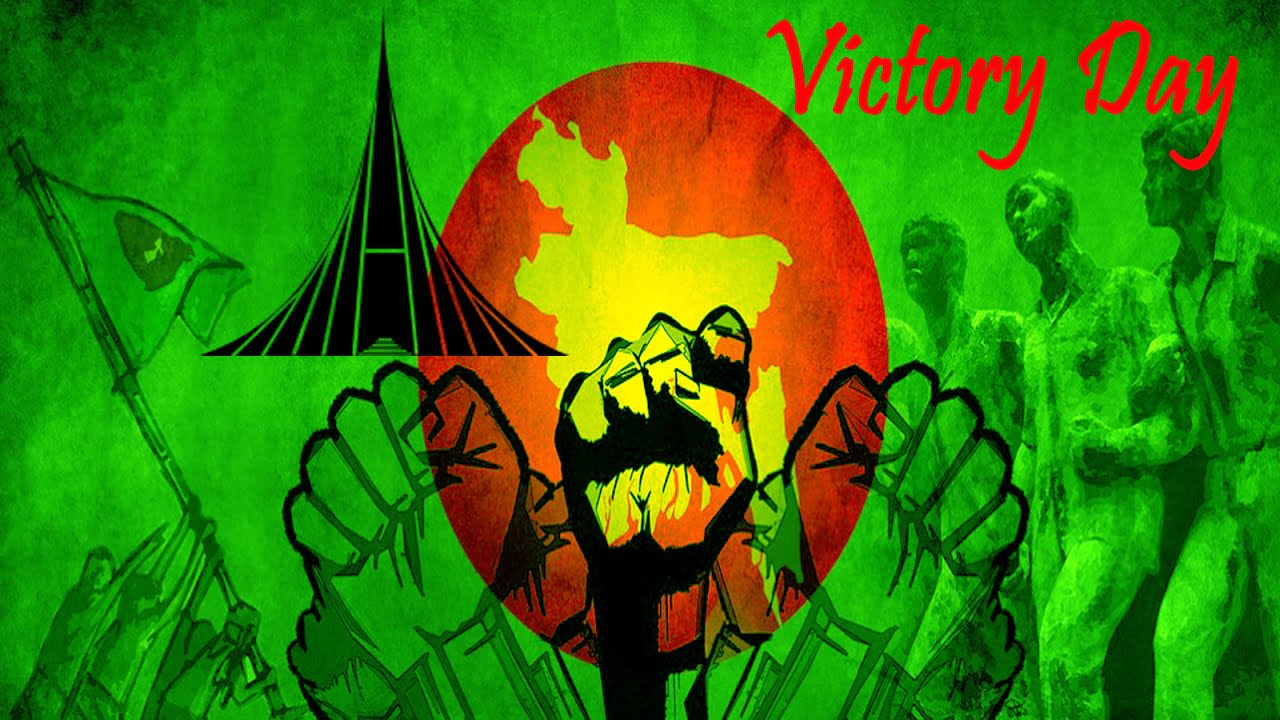 In 1971 Bangladesh fought the Bangladesh Liberation War against Pakistan to become an Independent country, which resulted in the secession of East Pakistan from the Islamic Republic of Pakistan and established the sovereign nation called Bangladesh. The war pitted East Pakistan and India against West Pakistan, and lasted for a duration of nine months. One of the most violent wars of the 20th century, it witnessed large-scale atrocities, the exodus of 10 million refugees and the killing of 3 million people by the Pakistani armed forces.

The surrender took place at the Ramna Race Course in Dhaka on 16 December 1971. Lieutenant General Amir Abdullah Khan Niazi and Lieutenant General Jagjit Singh Aurora, Joint Commander of Indian and Bangladesh Forces, signed the instrument amid thousands of cheering crowds at the racecourse. Air Commodore A. K. Khandker, Deputy Commander-in-Chief of the Bangladesh Armed Forces, and Lieutenant General J F R Jacob of the Indian Eastern Command, acted as witnesses to the surrender. Also present were Vice-Admiral Mohammad Shariff, commander of the Pakistani Naval Eastern Command and Air Vice-Marshal Patrick D. Callaghan of the Pakistan Air Force’s Eastern Air Force Command, who signed the agreement. On behalf of Bangladesh, Air Commodore A. K. Khandker acted as witness to the surrender. Lieutenant Jacob Rafael Jacob, Chief of Staff of the Indian Eastern Command, along with the other commanders of Indian naval and air forces, acted as witnesses on behalf of India. Aurora accepted the surrender without a word, while the crowd on the race course started shouting anti-Nazi and anti-Pakistan slogans.

In 1996, the Bangladesh Bank issued a 10 Taka note with an overprint commemorating Victory Day’s Silver Jubilee (the 25th anniversary)