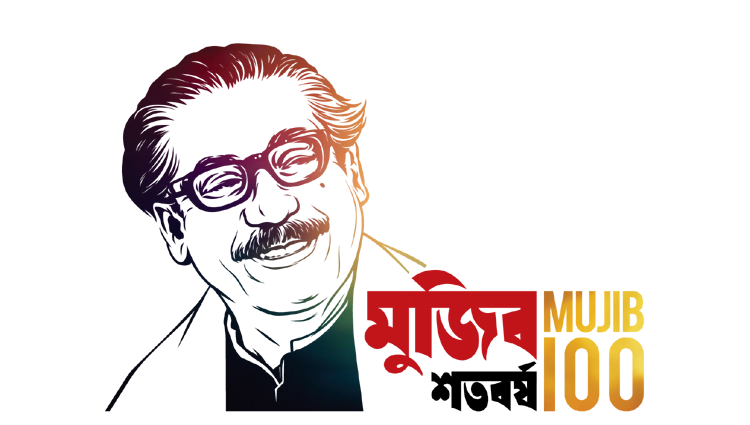 This day and event is also commemorated across India as the Vijay Diwas (Hindi: विजय दिवस) to honor Bangladeshi and Indian martyrs who laid down their lives in the war.